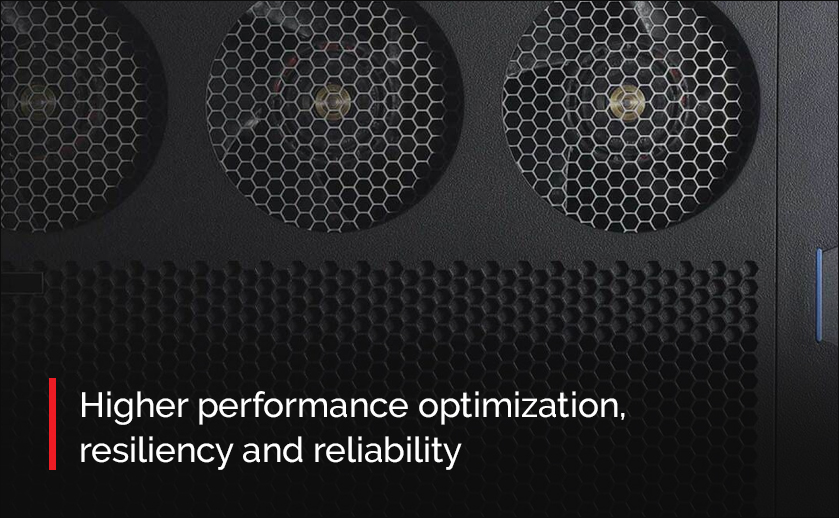 With the combination of Linux on the IBM Power Systems, users are enabled to leverage the world’s best processor architecture families with the world’s top operating systems. Open-source with OpenPOWER hardware specifically optimized for resiliency, performance, and reliability. This blog hoped to offer a succinct understanding of the platform and information for clients to help them deploy the solution with confidence.

In the starting years of the 2000s, IBM joined hands with Linux to run on IBM Power processors, these included enterprise-level Linux distributors in collaboration with SUSE, Canonical (Ubuntu), and Red Hat.

IBM Power Systems deployed on Linux include IBM’s first five entries in the Top 500 supercomputers across the world and 9 out of 11 overall.

The amalgamation of Linux-based OS and Power processors has bought together the vibrant, open, cross-platform capabilities of the Linux software ecosystem with the reliable, powerful, resilient Power hardware ecosystem.

In a similar spirit of openness that launched the Linux kernel and continued to take it forward, IBM collaborated with many prominent technology enterprises to launch the Open POWER foundation in the year 2013 to share governance of the ecosystem related to the Power processor, software architecture, and systems.

After the launch of a Power processor core design in 2020 free of cost, within a Creative Commons license, the Linux of the Power platform stack also covers open factors from top to bottom:

Additionally, in 2019, the OpenPOWER Foundation with IBM launched the Power Instruction Set Architecture (ISA) under an open license. It allows literally anyone to freely create their chips in compliance with the Power ISA.

The result is the mass-market, most open, enterprise computing platform in the domain.

The solution is powerful, reliable, time-tested, open, and resilient.

Launching a Linux-based software stack on a Power processor-based platform can be committed with as much surety as another enterprise-level platform with the information that:

Any of the above-mentioned skills are perfectly transferable from one processor architectural family to the next.